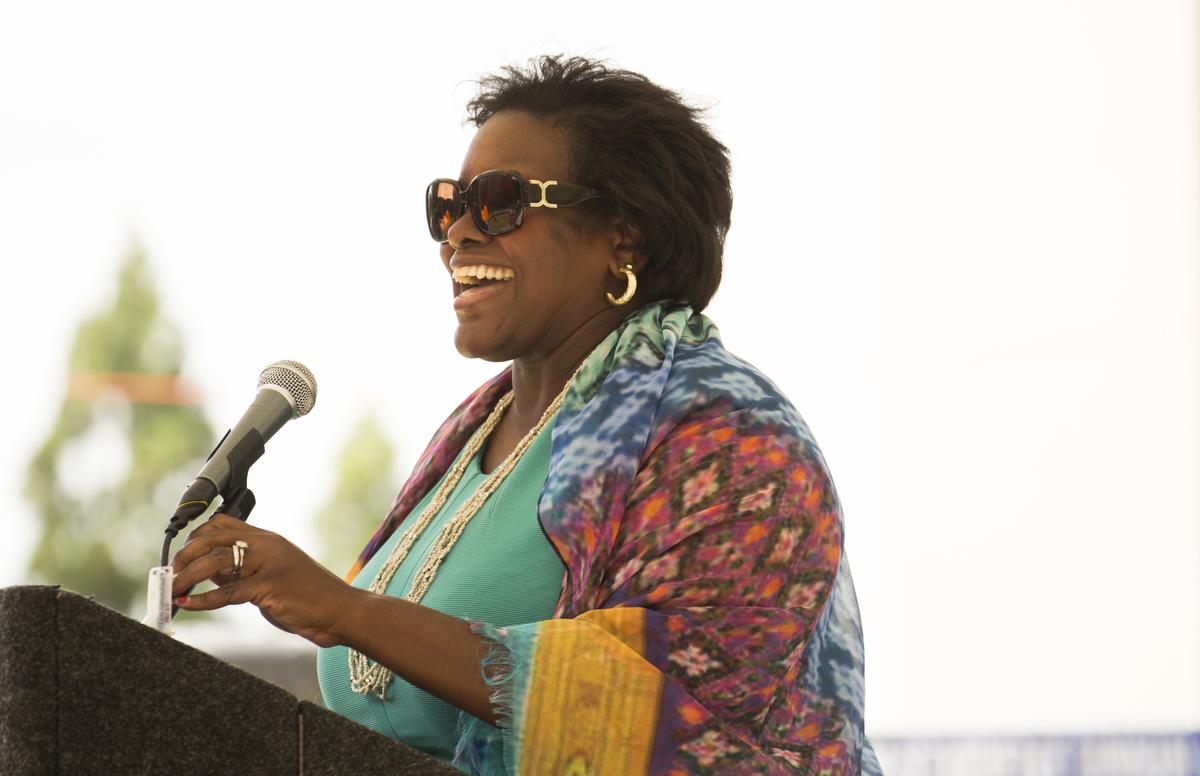 The $20 million TSU expansion project received approval by the CSU Board of Trustees in March; demolition began in July.

The project, which will add about 27,000 square feet to the TSU, is expected to be completed in spring 2017.